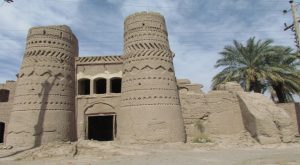 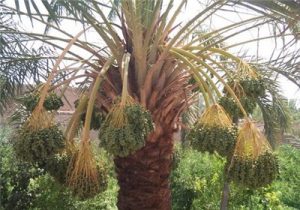 Narmashir city is located near the Bam city and is one of the eastern cities of Iran, and leads to Kerman from the north and to Iranshahr, Chabahar and Oman Sea from the south, and to Zahedan, Afghanistan and Pakistan from the east in terms of geographical situation.

Being located on the way to international and transit road has given the city a special reputation. The changing climate of the Narmashir city has led to harvesting the various crops in this city, the most important of which are the Mazafati date which has a worldwide reputation and the most exported date are exported from the palm trees of this city among the eastern cities of Kerman province.