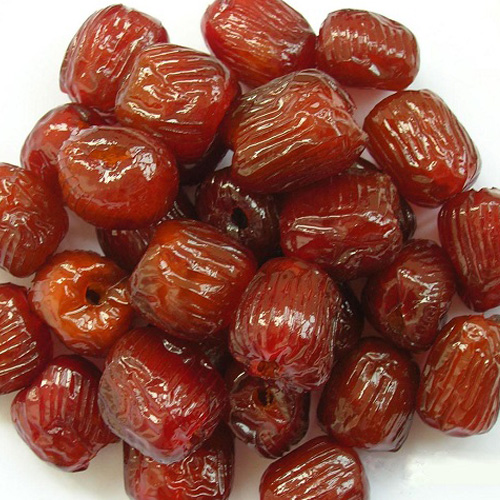 The dates of the plum, which is one of the most important dates of the dates harvested from the southern regions of Iran, has attracted many customers over the last few years. The name of the plum, which is due to its shape, is known for its name. . These dates, which are less well-known in the domestic market, only those who specialize in palm production know this sample of dates. But because of its good taste and its special shape, those who only eat this fruit will be fans of this sample. 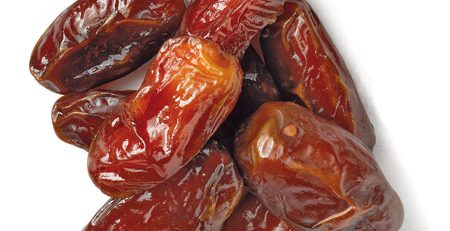 The Mazafati dates may be one of the most palatable and cultivating varieties of the world’s dates. Especially since... read more

Rhubarb chamomile dates with chocolate and semi-dry texture. The dates are light-colored black and the small core is well-liked,... read more 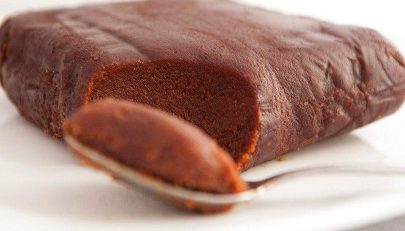 Date paste is another product of Rabbah Bam’s ascension, and its method is that the kernel and shell of... read more 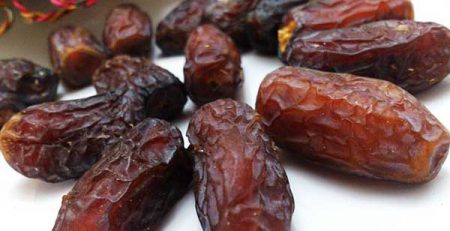 Dry days with cholesterol excretion from the veins are effective in maintaining cardiovascular health. A low-calorie-rich fruit that can... read more 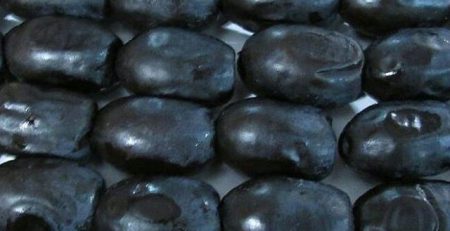 Bam MASAFT RB: One of the most important commercial products of Kerman province is Ratab. Dates during the course... read more

This is a date that is cultivated in a region called Jiroft from Kerman. Khar This fruit is red,... read more

Salts are an energy source and are considered to be the best food for those times when the body... read more

The product, in the name of the date of this tree, is very different from the viewpoint of the... read more